Maths in a minute: Bayes' theorem 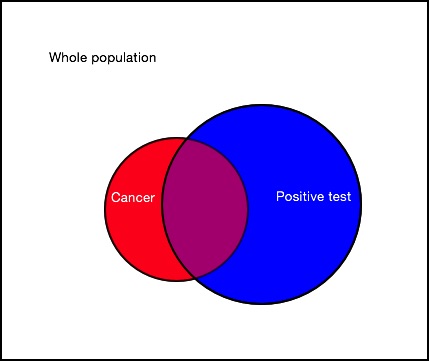 Permalink Submitted by math.nights on March 7, 2016