Maths in a minute: The information paradox

The information paradox is an unresolved puzzle in theoretical physics which greatly intrigued the famous physicist Stephen Hawking. It's about black holes and what happens to information that falls into them. 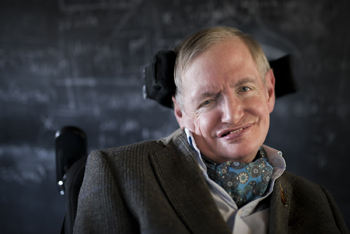