Maths in a minute: Triangle central 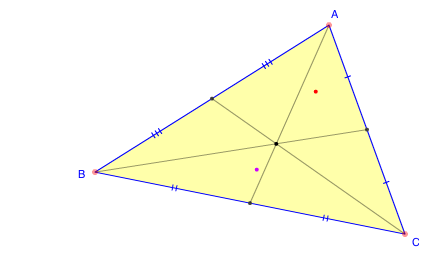 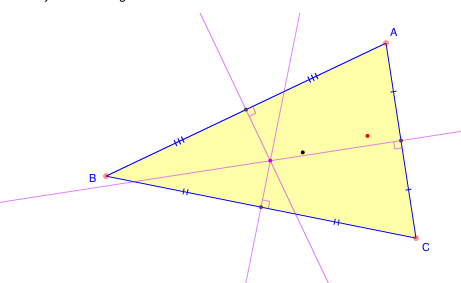 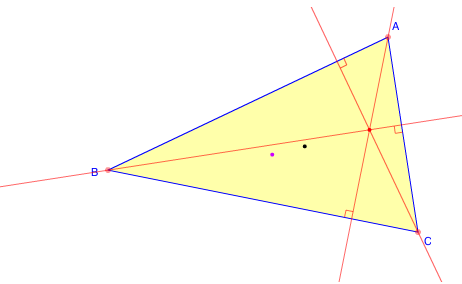 Read more about...
geometry
Maths in a minute