A matter of gravity 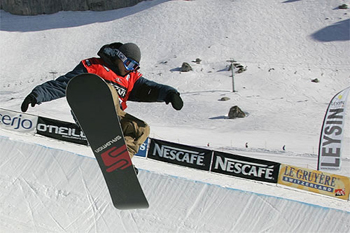