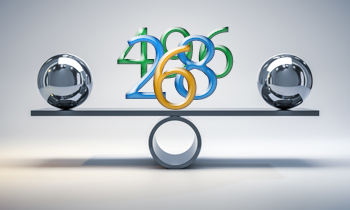 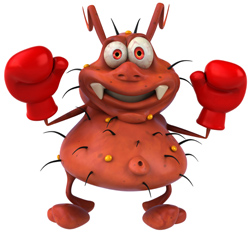 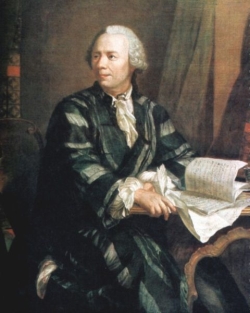 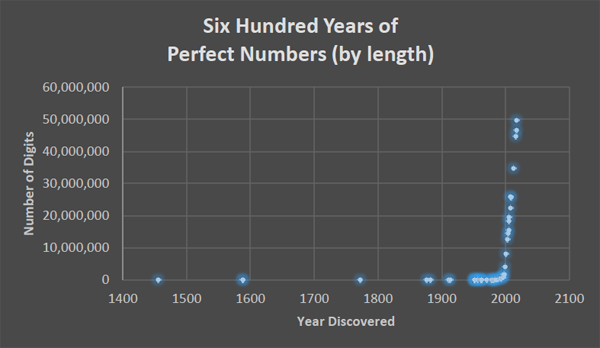 Figure 1: A plot comparing the number of digits to the year discovered of the 5th through 51st perfect number. The spike starting just before the year 2000 marks the introduction of the Great Internet Mersenne Prime Search (GIMPS), a collaboration of thousands of mathematicians which simultaneously runs on almost two million computers. 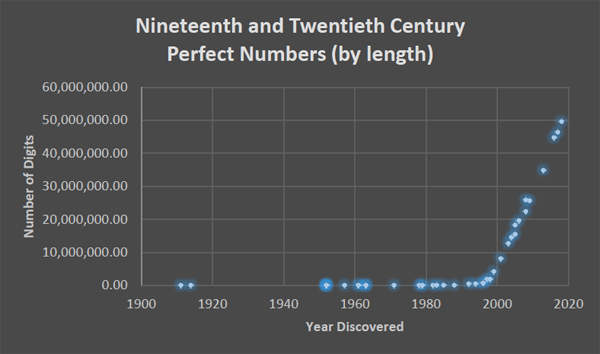 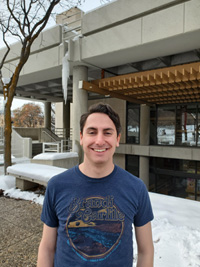