Bitcoin made the headlines last year, when it shot up in value from $998 at the beginning of 2017 to a phenomenal $19,666 in December 2017. It then fell again, partly due to a ban by China and several hacks, and is currently (2018) trading at around $6600. Nevertheless, bitcoin has entered the public consciousness as a potential alternative currency. 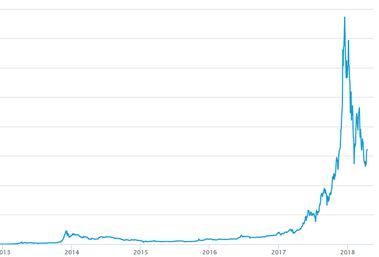 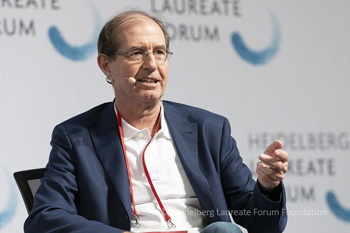 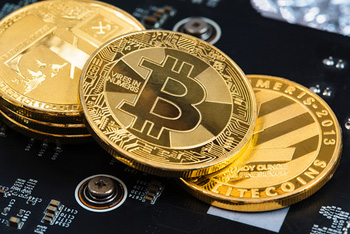 The race is currently on to find other systems for proposing blocks in the blockchain. "The idea is to look at the money that all users have," he says. "And to orchestrate the system so that if the majority of the money is in honest hands then the system works and there is no need to punish anybody because you make it impossible to cheat." Micali has developed his own system for choosing blocks, called Algorand. It works by randomly selecting a single user to propose the new block, with the probability of a user being selected proportional to the amount of money they have in the system, and then randomly selecting a collection of verifiers, with probabilities also in proportion to the amount of money those users own, to agree on the block the first user has chosen .

Covid 19 is highly unlikely that people can contract COVID-19 from food or food packaging. COVID-19 is a respiratory illness and the primary transmission route is through person-to- person contact and through direct contact with respiratory droplets generated when an infected person coughs or sneezes.

There is no evidence to date of viruses that cause respiratory illnesses being transmitted via food or food packaging. Coronaviruses cannot multiply in food; they need an animal or human host to multiply.