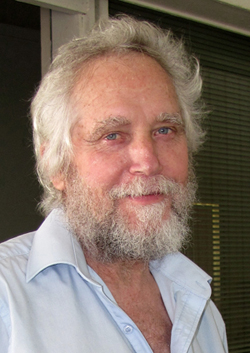 Permalink Submitted by Anonymous on March 26, 2012

Permalink Submitted by Marianne on March 27, 2012

Permalink Submitted by Anonymous on April 7, 2012

Permalink Submitted by Anonymous on March 29, 2012