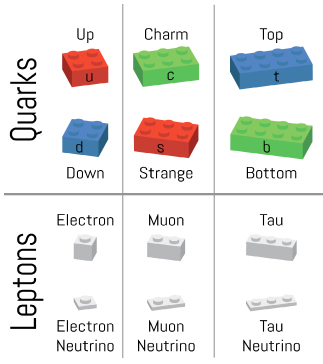 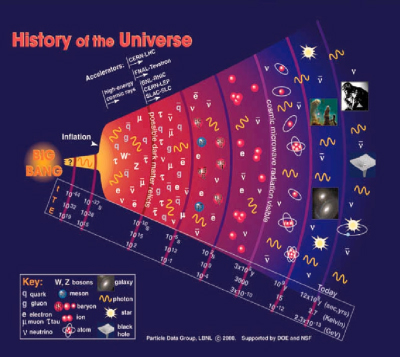 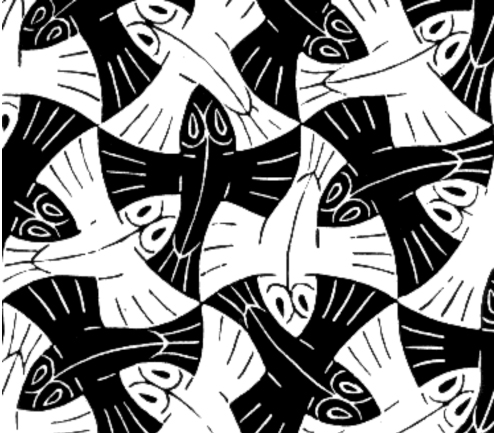 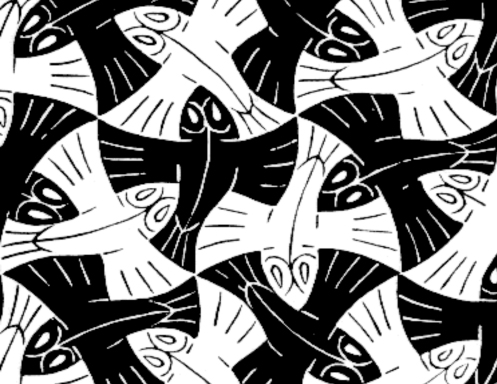 My problem with the neutrino mass issue is that we believe neutrinos (in their ghost phase) travel at the speed of light (re: Super Nova 1987 A) but when these neutrinos morph into masslike objects, do they retain the superluminal speed? Or do the bump into the light-speed problem, in which case, we should see some Cherenkov radiation.