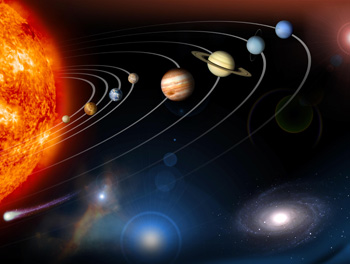 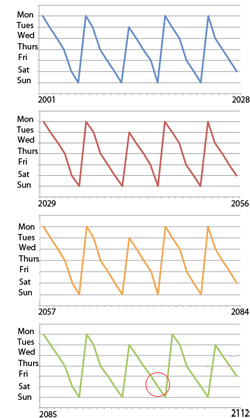 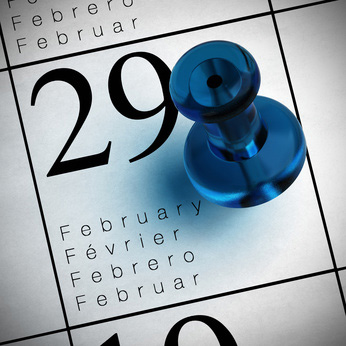 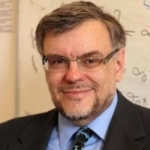 Permalink Submitted by Anonymous on January 25, 2016

Permalink Submitted by Anonymous on January 31, 2016

Permalink Submitted by Anonymous on February 5, 2016

Permalink Submitted by Anonymous on March 31, 2016