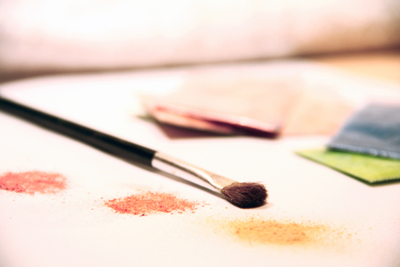 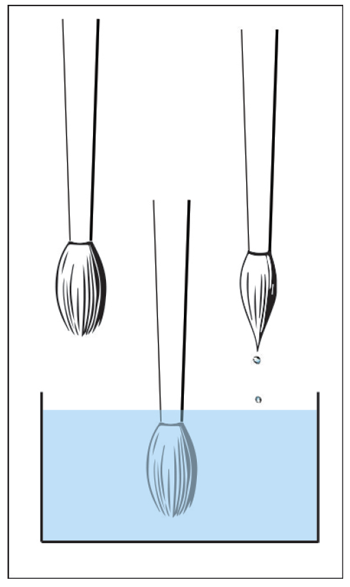 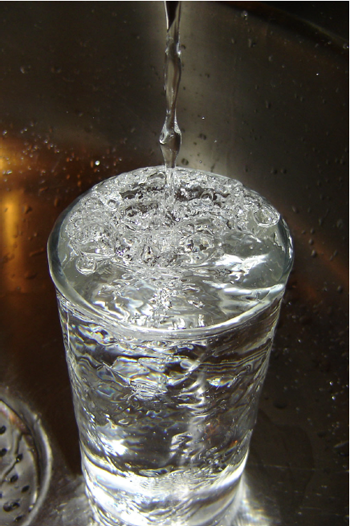 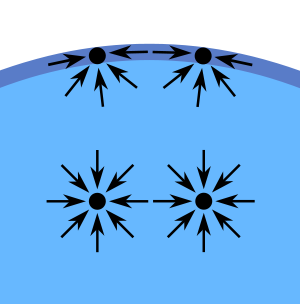 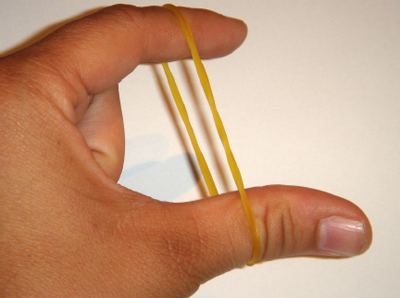 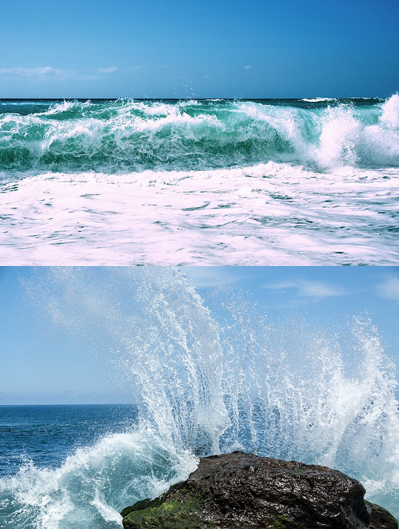 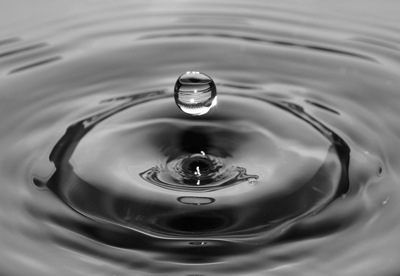 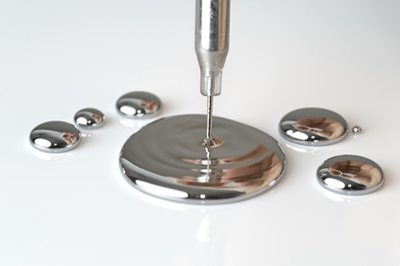 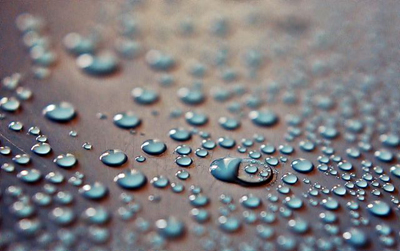 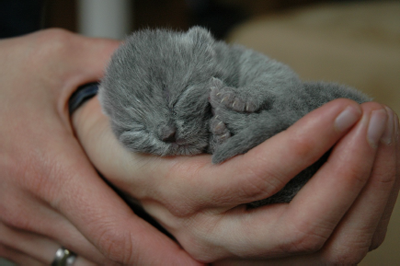 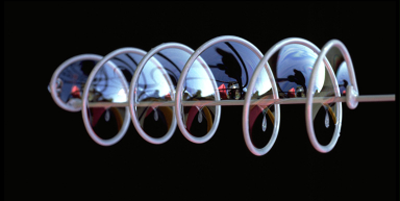 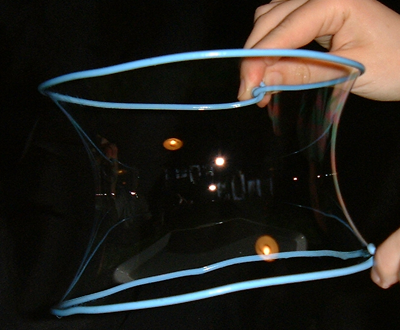 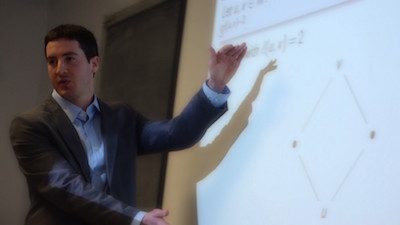 Permalink Submitted by Anonymous on April 26, 2016