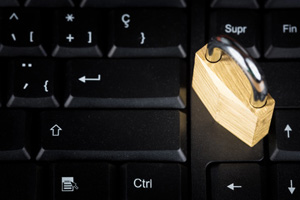 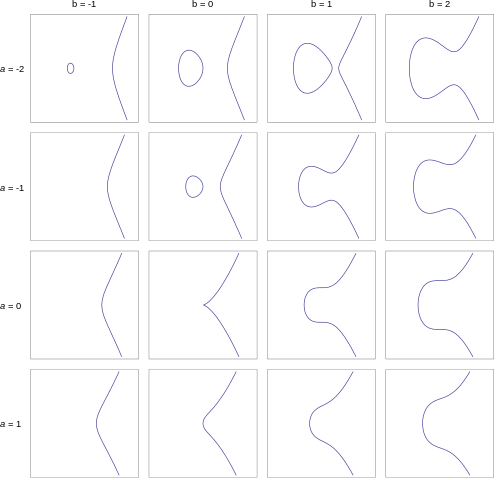 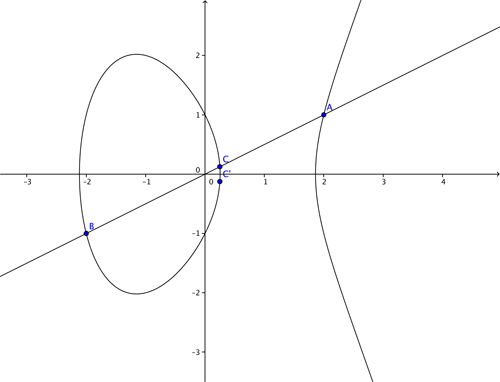 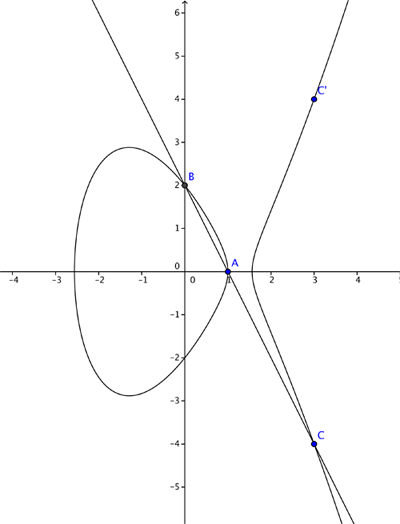 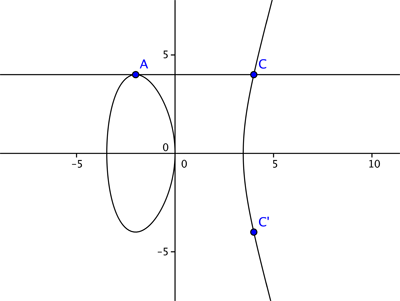 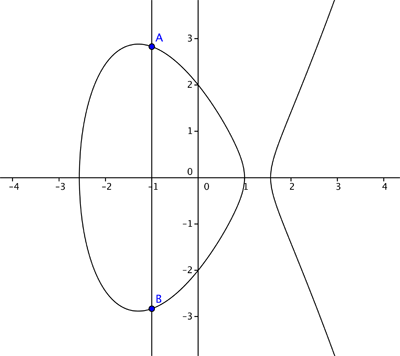 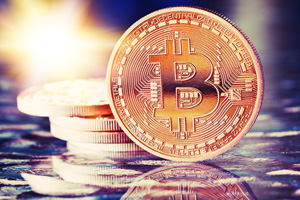 Permalink Submitted by Anonymous on August 25, 2015

Permalink Submitted by Anonymous on August 26, 2015

Permalink Submitted by Marianne on August 27, 2015