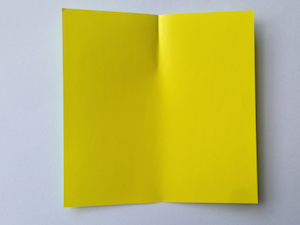 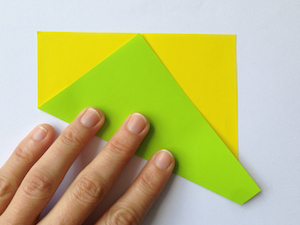 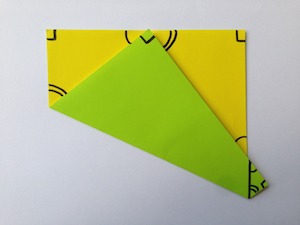 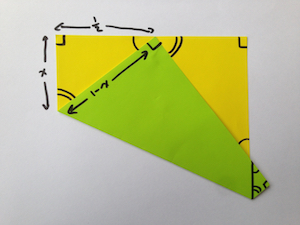 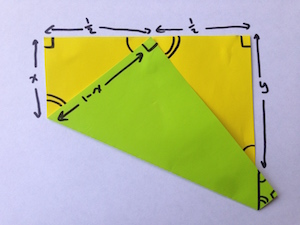 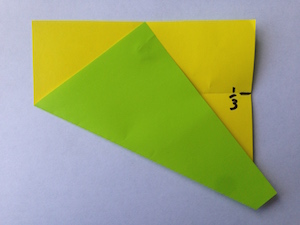 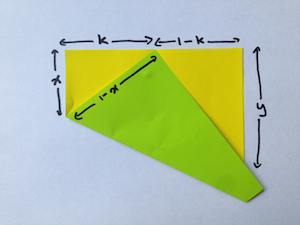 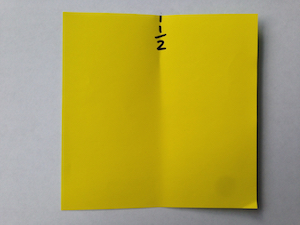 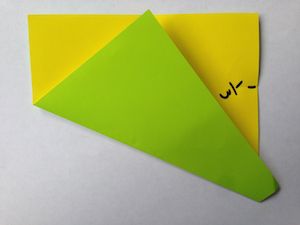 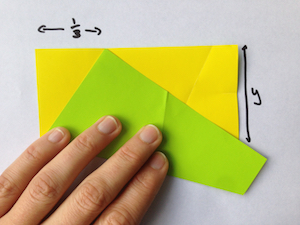 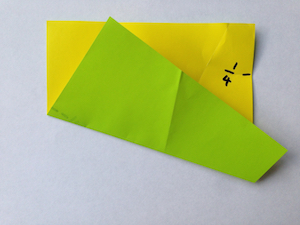 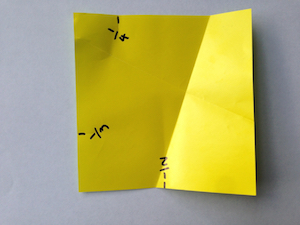 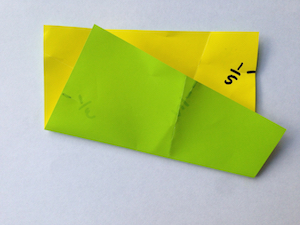 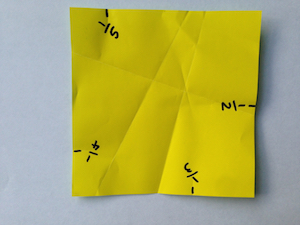 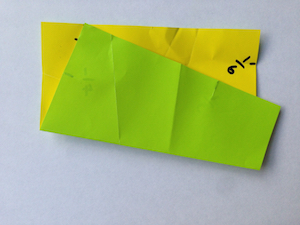 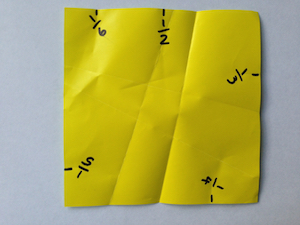 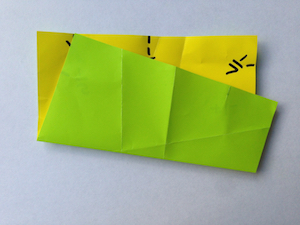 The same folding of the square has two more interesting properties. I have made their interactive constructions below (are activated by double clicking).

Solution to the problem of doubling the cube
https://www.geogebra.org/m/hdEMmBWY