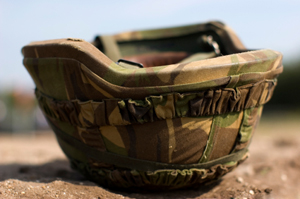 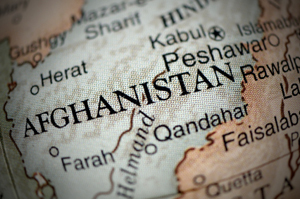 I must say that I'm very unhappy with this article and its conclusions. I do see a misuse of statistics here.

One major fallacy seems to be that correlation is mistaken for causality. But in reality the correlation might be purely due to chance. Interpreting the statistical data as probability for future events is simply wrong then.

No: mathematics does not offer anyone a crystal ball to unveil the future from information generated in the past!

We should not forget to ask how probable it is that at least one of all nations shows such a correlation by chance. I suppose this is not unlikely at all.

Last but not least the article talks about relative values (percentages) only. How big is the data set we are talking about? This is very important to know to evaluate how likely differences from expected values are.

I don't see any misuse of statistics in the article. First raw data shows that a strong correlation does exist. Then, before interpreting that in terms of probabilities (with due care),
a plausible explanation for causality is offered from statements that appeared in the press. Correlation seems far from being due to chance.