Maths in a minute: Einstein's general theory of relativity 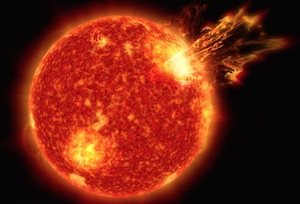 This article is part of our Stuff happens: the physics of events project, run in collaboration with FQXi.

Read more about...
general relativity
Maths in a minute
Tweets by plusmathsorg