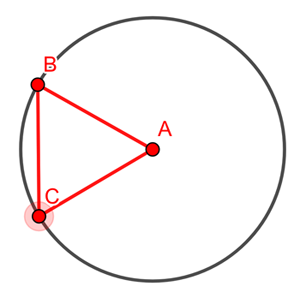 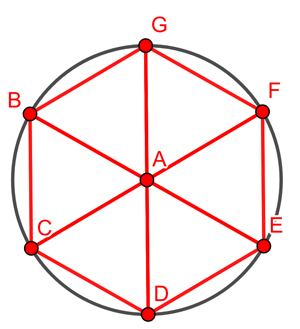 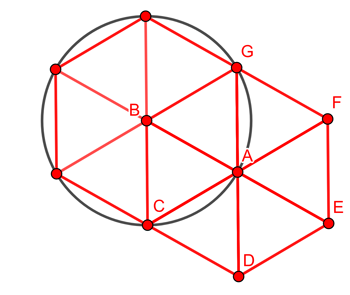 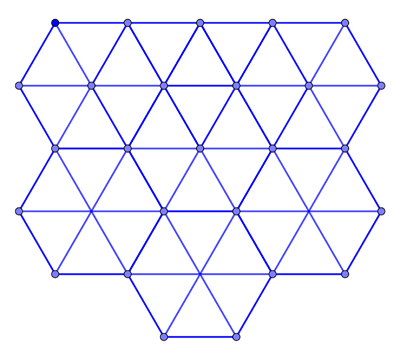 Permalink Submitted by Evie Winters on May 18, 2020

Permalink Submitted by Martin Douglas on May 30, 2020

Permalink Submitted by shane lilly on May 4, 2020

Permalink Submitted by Math Teacher on May 22, 2020

Permalink Submitted by RichCatt on May 28, 2020

Permalink Submitted by Kittwit on June 4, 2020

Permalink Submitted by Willy on January 5, 2021