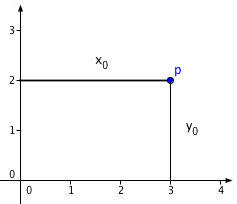 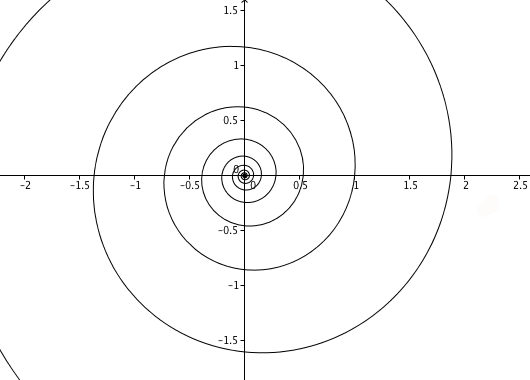 Permalink Submitted by Chandrahas on April 7, 2014