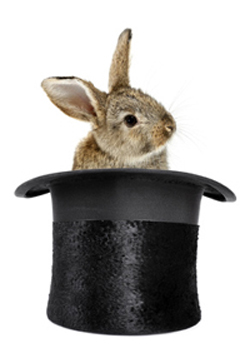 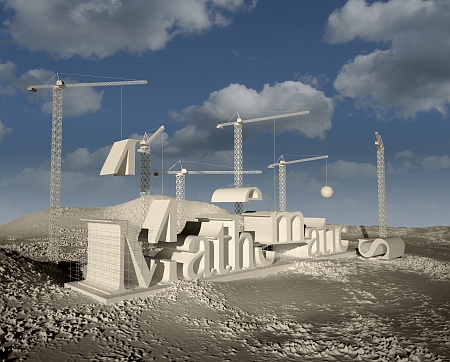 Can all proofs in mathematics be rewritten in a constructive way so easily? We examine this question, as well as the ins and outs of constructivism, in this article.