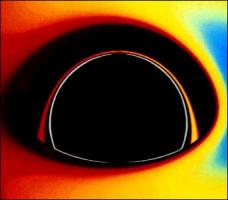 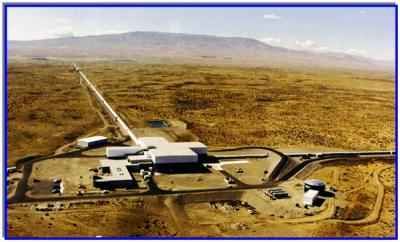 Permalink Submitted by Anonymous on March 29, 2015