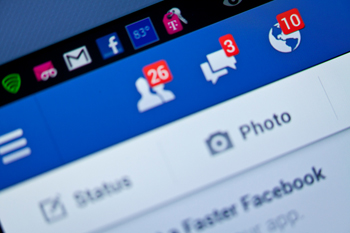 Permalink Submitted by Anonymous on January 27, 2014

Permalink Submitted by Anonymous on January 30, 2014

Permalink Submitted by ddnkkb on February 10, 2014

Permalink Submitted by Anonymous on March 2, 2014

Permalink Submitted by Anonymous on March 13, 2014

Permalink Submitted by Anonymous on April 6, 2014

Permalink Submitted by Anonymous on September 23, 2015