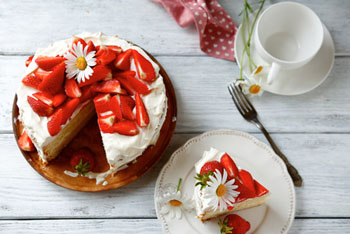 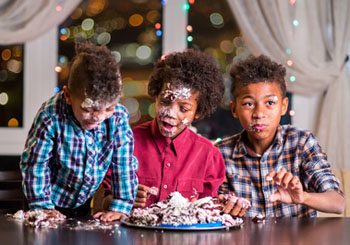 Incorrect formula in the article

Exponent associates to the right

Thanks everyone for spotting this - corrected now. We're sorry we missed that as we're quite keen on power towers here - see Too big to write, but not too big for Graham and Writing the unwritable!