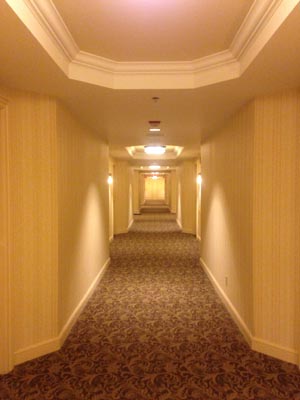 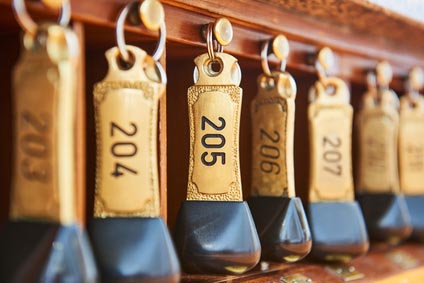 What if I had a new coach, where the first passenger is "0", and the last at the back of the bus is "1". In between them, is every real number between 0 & 1. Doesn't this satisfy the "infinitely many layers of infinity" requirement?

No, as #[0,1] is aleph one, whilst #Z+ is aleph null. I.e. the real numbers are a denser, uncountable infinity. The reason the author says the issue is at infinitely many layers, is because this would be alephnull^2, which is provably aleph one.

To better understand this without needing to understand Cantor’s diagonalisation method, simply ask yourself, if you label the first passenger of your coach 1, then what will the second be labelled? (Remembering, of course, that infinitesimal numbers do not exist in the reals, but rather the Hyperreals and Surreals, and other sets of this nature). Indeed, only the first and last passenger is given an explicit real number, as the reals are not countable and hence not bijective to aleph null.

I believe you mean...

"...is because this would be 2^alephnull, which is provably aleph one."

I do not recommend this hotel.

The check-in process was surprisingly fast and easy, and we went up to our room. I stepped into the bathroom for the usual reasons, and by the time I was done one of the staff was there to inform us that, because an infinitely large bus had arrived, they had to move us to another room.

Which is absurd. Who makes infinitely large buses?

But oh well. They were lying to cover up some mistake. We moved.

And every hour or so All. Night. Long.

Finally at 4 AM we gave up and left to look for another hotel. Ended up sleeping in the car.