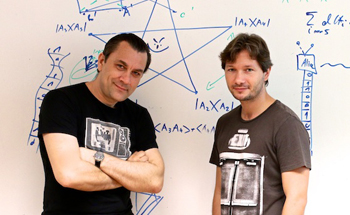 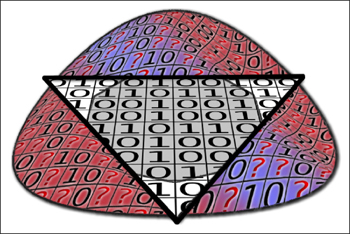 Can't you proofread a bit, please?