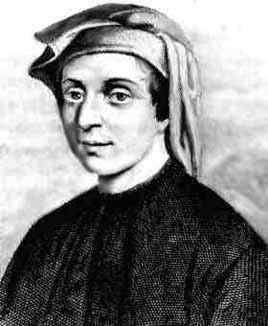 The article says anything divided by 0 is undefined, but isn't there a case for saying any natural number divided by 0 is infinity? Most of us know that the Fibonacci sequence sets out the increase in the number of rabbits that can be expected if they breed at a certain rate starting in the second month of life, in this case about 1.618 per generation, the Fibonacci constant. In rabbit breeding terms a rate of infinity means rabbits breeding more rabbits as soon as they're born, and those baby rabbits doing the same.