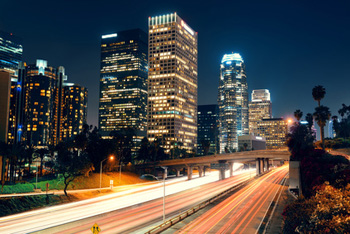 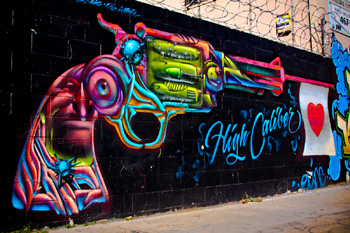 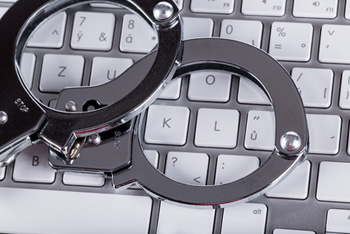 Could this be represented as a process fractal?